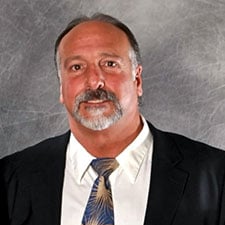 Sal A. Arria, MSS, DC was the founder and director of the Santa Barbara Chiropractic and Sports Medicine Clinic from 1978 to 1996 which was one of the first sports medicine clinics in the United States to incorporate a fitness training center within the clinic. During that time, Dr. Arria personally treated nearly 20,000 patients from all over the world and served as a team doctor for numerous state, national and world championship events. From 1980 to 1985 he served the US Track and Field team and was appointed as a team doctor for the 1984 Olympic Games. For 10 years, Dr. Arria was an active member of the Sports Medicine committee for the US Powerlifting Federation and served as a team doctor for numerous national powerlifting championships and three USPF World Championships.

His personal athletic achievements include winning the California State Powerlifting championships three times and was ranked in the top three in the USA in the 220-pound and 242-pound divisions. Dr. Arria was also appointed as a Special Advisor to the California Governor's Council on Physical Fitness and continues to consult many Olympic and professional athletes. He has appeared on numerous national radio and television shows including CBS, CNBC, ESPN and the Family Channel. He directed the American Institute of Health Education's 1996 TELLY AWARD winning show The Five-Step Back Solution. Dr. Arria was also the Fitness Program Designer for Kathy Ireland's platinum award winning abdominal training video, ABSolutely Fit.

In 1988 Dr. Arria co-founded and has since served as the CEO of the International Sports Sciences Association, the first organization to certify personal fitness trainers. Since that time, the ISSA has certified 200,000 personal trainers worldwide.

In 2003, Dr. Arria was a founding member of the National Board of Fitness Examiners (NBFE), a not-for-profit organization which is responsible for defining scopes of practice, standards and national board examinations for personal fitness professionals. In 2004, Dr. Arria was elected President of the NBFE by the Board of Trustees. 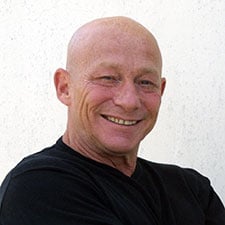 Frederick C. Hatfield, Ph.D., was Co-founder of the ISSA. Dr. Hatfield won the World Championships three times in the sport of powerlifting, and in 1986, performed a competitive squat with 1014 pounds at a body weight of 255 pounds (more weight than anyone in history had ever lifted in competition).

He has written over 100 books (including several best-sellers) and hundreds of articles in the general areas of sports training, fitness, bodybuilding, and performance nutrition. He has been coach and training consultant to several world-ranked and professional athletes, sports governing bodies and professional teams worldwide. He is known around the world as "Dr. Squat". 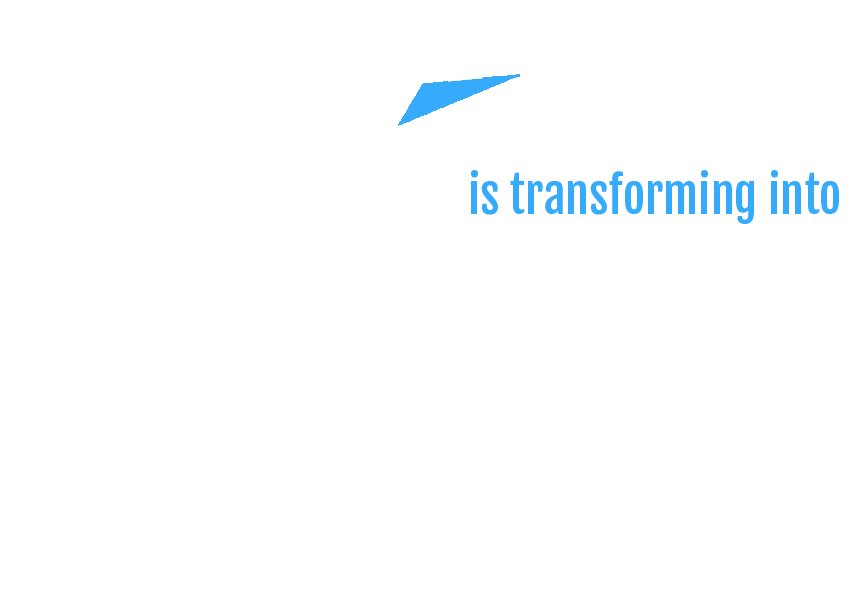 About the College of Exercise Science